The 2019 series down under could be pulled as the threat of wild fires edge ever closer.

The show is set to return in a few weeks time, but the £7 million camp may have to be relocated as firefighters are struggling to put out the blaze in Springbrook National Park, New South Wales.

As things stand the fires are roughly 26km away and firefighters are hopeful improvements in the weather will help them control the blaze.

In the meantime I imagine there are one or two very worried execs at ITV. 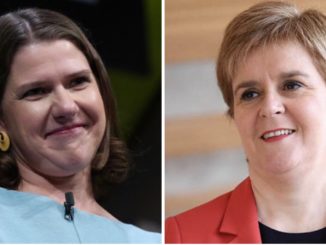 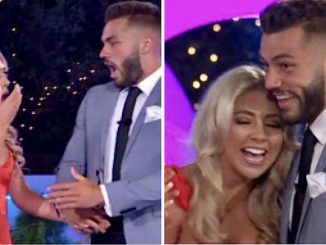