Iran has issued an arrest warrant for U.S. President Donald Trump and 35 others over the killing of top general Qassem Soleimani and has asked Interpol for help, Tehran prosecutor Ali Alqasimehr said on Monday, according to the Fars news agency.

On Jan. 3, a U.S. drone strike in Iraq killed Soleimani, leader of the Revolutionary Guards’ Quds Force. Washington blamed Soleimani for masterminding attacks by Iran-aligned militias on U.S. forces in the region. 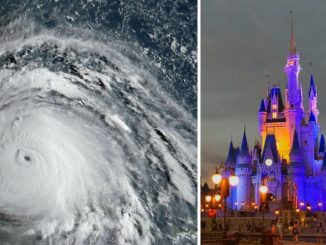 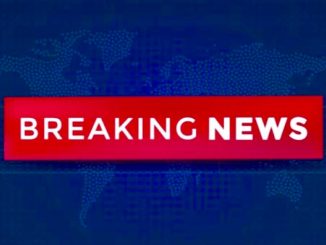 Iran launches missile attack at US Troops in Iraq 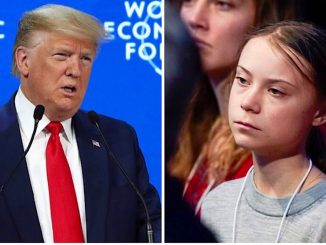