IS supporter Safiyya Shaikh has pleaded guilty today for plotting to blow up the iconic London landmark.

Safiyya Shaikh, of Hayes, West London, went on a reconnaissance trip to scope out the London landmark and a hotel. She was arrested after asking an undercover police officer to help in supplying bombs.

The police officer was one of two undercover who were posing as an extremist married couple in order to build up a relationship with Safiyya Shaikh. This resulted in numerous messages between them via social media in which she described her plans.

“I want to kill a lot,” she told the officer. “I would like to do church… a day like Christmas or Easter good, kill more.

“I always send threats. But I want to make threats real.”

She sent a picture of St Paul’s Cathedral to the officer and wrote: “I would like to do this place for sure.

“I would like bomb and shoot til death… I really would love to destroy that place and the kaffir [enemies of IS] there.”

Just over a week later she visited St Paul’s and sent videos to her contact, writing: “I will to the bomb under the dome.

“I will also do something in hotel, then church, then kill til I’m dead.”

Prosecutors say she gave two bags which she wanted to be fitted with homemade bombs to the female undercover officer. 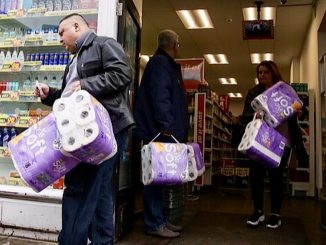