The release date for the new James Bond film, No Time To Die, has been pushed back seven months due to coronavirus.

The film was due to be released in UK cinemas from 2 April this year.

In a statement on the official James Bond account, it has been announced the film will be pushed back to November.

“MGM, Universal and Bond producers, Michael G Wilson and Barbara Broccoli, announced today that after careful consideration and thorough evaluation of the global theatrical marketplace, the release of NO TIME TO DIE will be postponed until November 2020,” the tweet said.

It will now be released in the UK on 12 November and the US on 25 November. 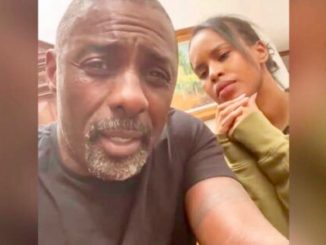 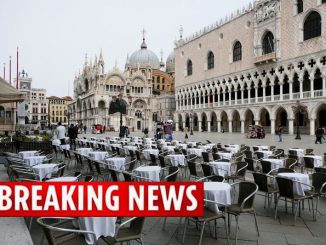 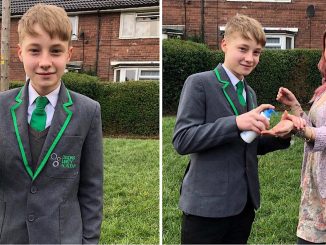 Boy suspended from school for charging classmates to use hand sanitiser