Labour is believed to have stepped in after the PM ripped up the convention that MPs go to the House of Lords after stepping down from the chair.

Such a move would be remarkable given that Mr Bercow was a Tory MP.

Mr Bercow was also embroiled in rows over bullying allegations which he flatly denied.

However, Labour leader Jeremy Corbyn has stepped in and nominated Mr Bercow for a peerage, according to the Sunday Times.

But Labour has refused to comment on any of the claims. 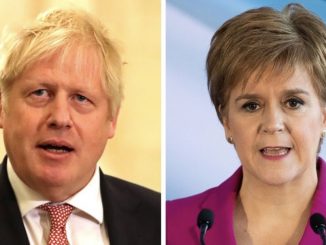 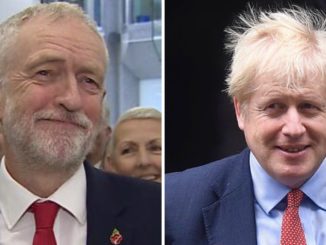 MPs vote for a General Election on December 12