Jeremy Corbyn has set out his policies at the Launch of Labours Manifesto and has once again said he wants to bring all sides of the Brexit debate together.

However it seems he hasn’t checked in with reality by reiterating his desire to put another Referendum to the public with the only options being a Remain deal his party would negotiate and then campaign against or Remaining entirely.

If your a leave voter does that bizarre policy sound appealing to you? Let us know in the comments. 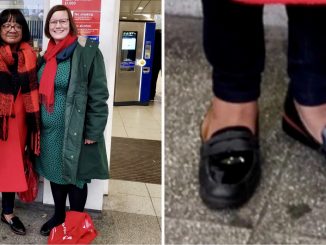 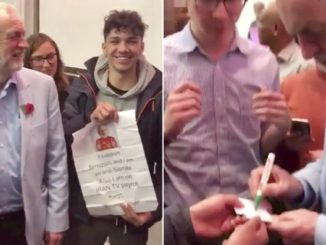 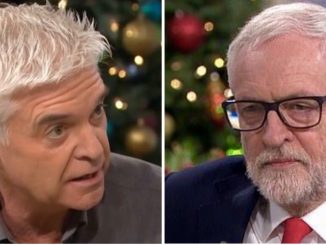