That’s the shocking truth according to Conservative leader Boris Johnson.

In a letter to his main opposition rival Boris Johnson wrote:

“Your policy is to cancel the result of the last referendum and to hold another one.

“You have made clear that you oppose an Australian-style points system and you will not only continue ‘free movement’ with the EU but your policy is extend it to the entire world.

“Even worse, your manifesto sets out plans to fiddle your second referendum on Brexit. You want to give two million EU nationals the vote in your referendum… This is a sly attempt to undermine the result of the 2016 referendum, and is profoundly undemocratic.”

This revelation comes after Labours own manifesto shows the partys intent to reduce the voting age.

In its manifesto, the Labour Party said they will repeal the Fixed-term Parliaments Act 2011, adding: “We will oversee the largest extension of the franchise in generations, reducing the voting age to 16, giving full voting rights to all UK residents, making sure everyone who is entitled to vote can do so by introducing a system of automatic voter registration, and abandoning plans to introduce voter ID which has been shown to harm democratic rights.” 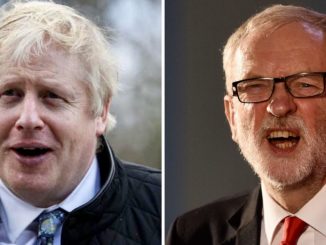 Conservatives on course for 359 seat majority while voters abandon Labour 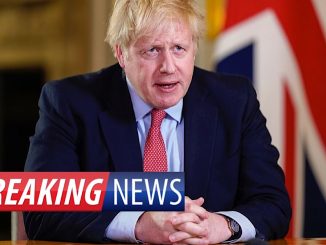