Jeremy Kyle show producer Natasha Reddican was found by her boyfriend at his home in Greater Manchester on Thursday.

The TV worker, 31, had worked on the TV show for eight years.

She was made redundant along with others on the show in the wake of the row over the suicide of Steve Dymond  – who died following a drug overdose after failing a lie detector test on the show in 2019.

After Natasha’s boyfriend found her police were called and attempts were made to save her but she died at the scene,

In a statement this evening, ITV said: “Our thoughts are with her family and all those who knew her. She was a producer on The Jeremy Kyle Show and left ITV eight months ago, in June 2019. 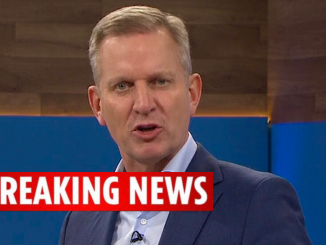