The Birmingham Yardley MP admits she’s not the person to “unite” her party as she quits the race to replace Jeremy Corbyn.

She said: “The Labour Party will need to select a candidate who can unite all parts of our movement, the union movement, members and elected representatives.

“And I have to also be honest with myself, as I said I always would be throughout this campaign.

“At this time, that person is not me.

“In order to win the country, we are going to have to find a candidate, in this race, who can do all of that, and then take that message out to the country.

“A message of hope and change, that things can be better.”

There are now four candidates – frontrunners Rebecca Long-Bailey and Sir Keir Starmer, as well as Emily Thornberry and Lisa Nandy – remaining in the contest to replace Jeremy Corbyn as Labour leader. 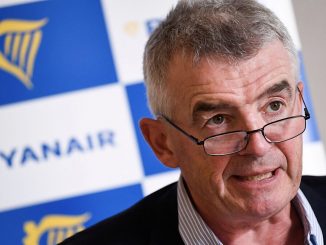 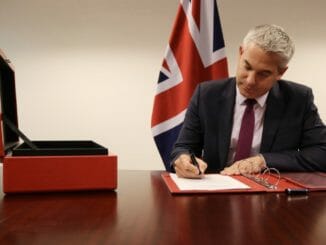