Speaker of the House of Commons John Bercow has blocked Number 10’s request for MPs to have on the Prime Minister’s Brexit deal today.

Boris Johnson tried to get backing for his deal in a Commons vote on Saturday however MPs voted to ask for a Brexit extension instead.

He said the only difference from now and Saturday is that the Prime Minister has since applied for an extension of Article 50 which Bercow has found “not persuasive”.

“My ruling is therefore that the motion will not be repeated today as it would be disorderly to do so.” 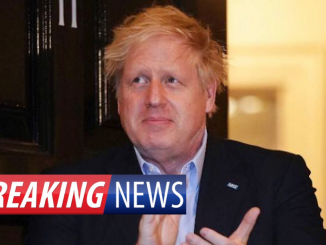 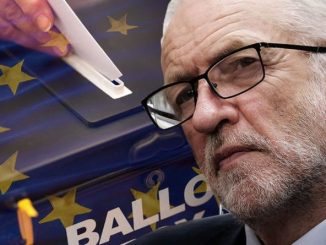