John McDonnell has confirmed that he is stepping down from frontline politics once a new Labour leader is selected.

Mr McDonnell, a key Jeremy Corbyn ally, said he would be leaving the shadow cabinet – and others will be doing the same.

It follows Labour’s worst general Election performance since 1935, with Boris Johnson’s Tories sweeping to power with a majority of 80.

“I’ve done my bit. We need to move on at that stage with that new leader.

“I think we’ll be in a position where we’ll be learning lessons listening to people.”

Shadow chancellor Mr McDonnell wrote on Twitter: “To avoid any confusion, in response to doorstep I have confirmed that when the new leader is elected I will leave the Shadow Cabinet. Like Jeremy and with his approval I will remain in position until then.”

It comes as Mr Corbyn and his allies face calls to stand aside and let a new leader rebuild the party after it won just 203 seats – 59 less than two years ago.

Mr Corbyn announced on Friday that he will not continue as Labour leader into another election, but has yet to confirm when he will leave. 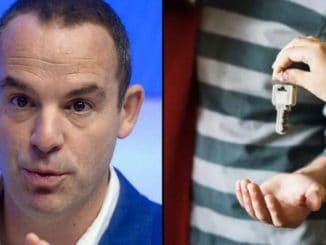 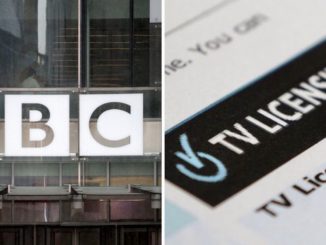 Brits who self isolate due to Coronavirus will get sick pay from day one!