At the second time of asking Scotland’s Civil Court has overruled an earlier hearing and has stated that Boris Johnsons suspension of parliament is unlawful.

The ruling is not expected to immediately end the current suspension but it could see a return to the commons by MP’s sooner than originally expected.

In a summary of their findings, judges said that the suspension of Parliament – a process known as prorogation – was motivated by a desire to “stymy Parliament”. They said this was “unlawful and is thus null and of no effect. 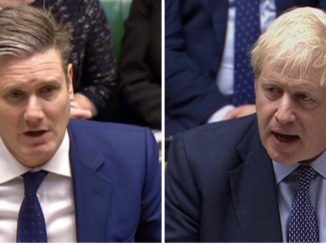 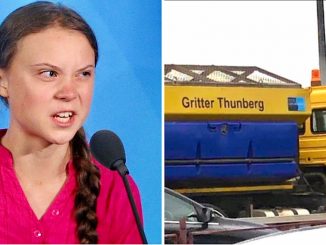 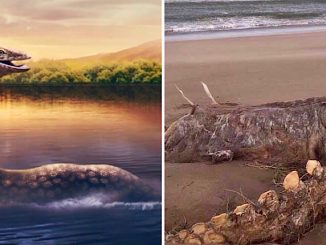