The Duchess of Cambridge has visited Clapham Common this afternoon to join mourners laying flowers in tribute to Sarah Everard.

The unexpected visit came after a planned vigil was cancelled.

Kensington Palace said Kate Middleton ‘wanted to pay her respects to the family and to Sarah’,

‘She remembers what is was like to walk around London at night before she was married,’ the palace added.

Groups of mourners gathered to lay dozens of tributes at a grandstand in Clapham Common – where Sarah was last seen alive before her disappearance.

Some mourners broke down in tears as they paid their respects to the 33-year-old marketing manager who was murdered on her way home from visiting a friend. 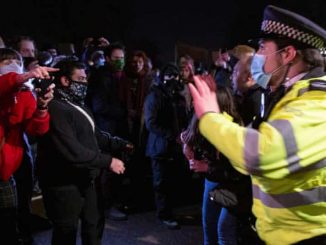 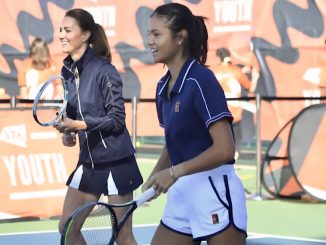 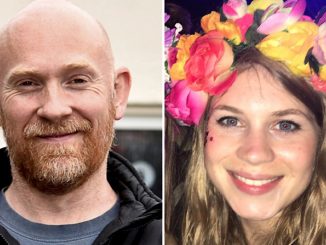