Katie Price who was once said to be worth a hefty 40 Million has been declared bankrupt in a hearing at the High Court, which was told she had failed to stick to a plan to repay her debts.

The former model and reality TV star was not present at the London hearing.

Last year, Price, 41, came to an arrangement with her creditors for a repayment plan known as an Individual Voluntary Arrangement (IVA).

But the insolvency practitioner overseeing her IVA said she had failed to keep to the terms of the agreement.

Now that she’s been made bankrupt, the Official Receiver will take control of her financial affairs and property. 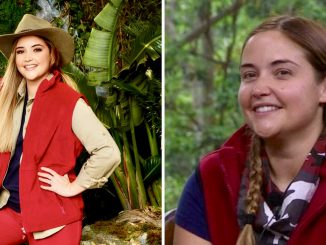 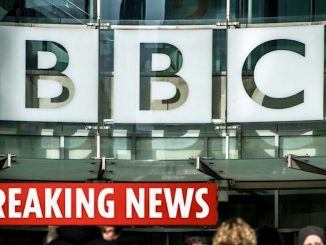