A Labour MP has hit back at trolls who called her a “slapper” and suggested she had been “banged over a wheelie bin” because she wore an off-the-shoulder dress in the Commons.

Shadow culture secretary Tracy Brabin, 58, has been subjected to abuse on Twitter after she wore the black dress while attending a debate in parliament.

Some of the insults included “looks like she’s on the morning after a walk of shame” while others called her a “tart”.

The former Coronation Street actress replied to a social media user who shared a picture of her wearing the outfit along with the caption: “Is this really appropriate attire for parliament?”

“Sorry I don’t have time to reply to all of you commenting on this but I can confirm I’m not….

“A slag, Hungover, A tart, About to breastfeed, A slapper, Drunk, Just been banged over a wheelie bin.

“Who knew people could get so emotional over a shoulder…” 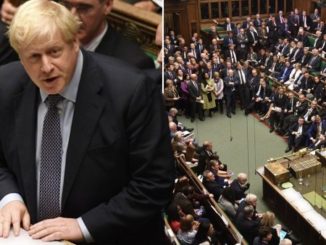 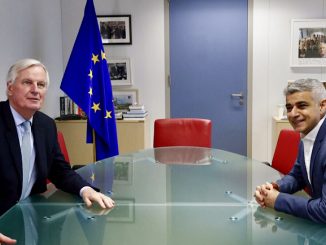 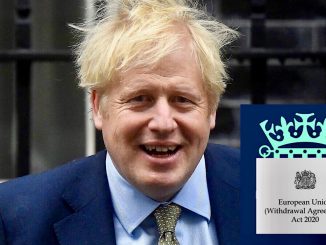