Jeremy Corbyn fans have clubbed together to launch a petition to get the Labour leader to stay on in his role despite the hard-left politician giving the party its worst general election result since 1935.

An online petition has gathered more than 13,000 signatures.

The petition itself reads: “Let’s stand up to the bullying establishment and refuse to play their games.

“If Jeremy Corbyn wants to stay on as leader, we would support him 100 percent.”

It also has a photo of Mr Corbyn, which is captioned: “When a man of peace comes under this level of attack it shows how much he is needed.”

The campaign to keep Mr Corbyn as leader has already been widely mocked.

“He is just a natural at losing elections.”

Another said: “He’s done his bit for the world, he needs to take things easy now, go for long country walks, tend the vegetables on his allotment, visit country houses, take lovely afternoon teas and smell the roses … what a relief it will be for him after all the turmoil of politics.”

A third, speaking to Piers directly, said: “Defo in favour of your bro staying on as that would guarantee no lefty govt for lovely longtime.”

Another said: “Communists never leave of their own volition. They have to be prised off like a mollusc stuck to a rock, and then stamped on.”

Another added: “Haha hahahaha………. no chance.” 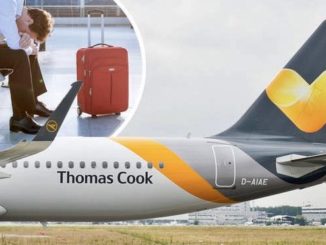 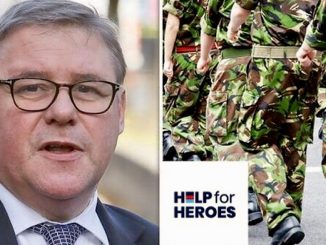