The Knifeman who stabbed two people to death during a rampage in London Bridge today was a ‘convicted terrorist’.He was known to authorities and had connection to Islamist terror groups.

The attacker, who wore a false suicide jacket, had been released from jail after agreeing his movements were monitored, it has been reported.

He was released from prison about a year ago after agreeing to wear an electronic tag and be monitored by authorities, the Times reports.

The paper said he was attending a Cambridge University conference on prisoner rehabilitation being held at Fishmongers’ Hall and “threatened to blow up” the building.

The university earlier said it was “gravely concerned” for the welfare of its staff, students and alumni as it believed they may have been caught up in the attack.

The suspect was a recently-released terrorist prisoner believed to have been wearing a tag, a source is reported to have told Sky News.

Assistant Commissioner Basu said: “We believe a device was strapped to the body of the suspect was a hoax device.”

He said that while authorities were keeping an “open mind”, it had been declared as a terrorist incident. 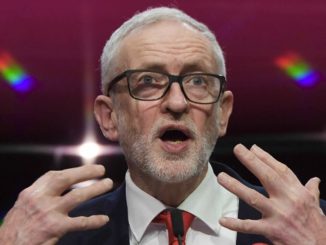 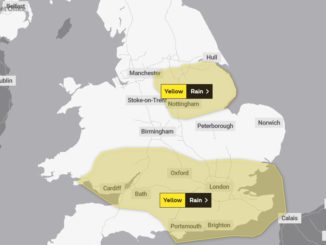