A major incident has been declared as thousands defied advice and flocked to Bournemouth beaches on the hottest day of the year.

Bournemouth Council today confirmed a major incident has been declared to tackle the problem.

Locals in plush Sandbanks now say police should have set up roadblocks when the area reaches capacity to avoid crowds gathering.

Council Leader Vikki Slade said: “We are absolutely appalled at the scenes witnessed on our beaches, particularly at Bournemouth and Sandbanks, in the last 24-48 hours.

“The irresponsible behaviour and actions of so many people is just shocking and our services are stretched to the absolute hilt trying to keep everyone safe. We have had no choice now but to declare a major incident and initiate an emergency response.” 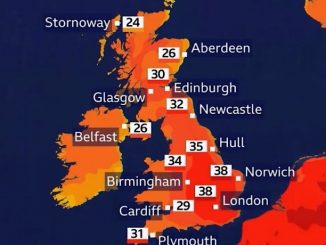 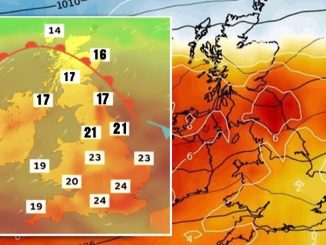 Brits to bake for 14 Days in 24C Heatwave 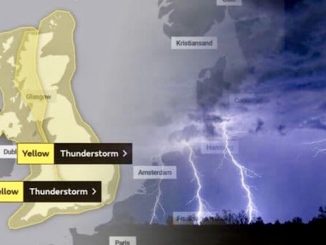 Gigantic Thunderstorms with intense lightning to hit Britain on Friday!