A Major incident has tonight been declared in Greater Manchester after coronavirus infection rates roar across the city.

There have been spikes in Manchester and Tameside, as well as a sustained rise in Oldham.

Meetings of senior figures from the police, local authorities and other agencies have been taking place over the weekend amid concerns that numbers are still going up in the wake of stricter lockdown measures being announced on Thursday night.

Infection rates for the week to Thursday show cases per 100,000 people still rising in every part of the conurbation. Those in Manchester and Tameside have more than doubled in seven days, while Oldham’s remain the highest and the fastest-growing. 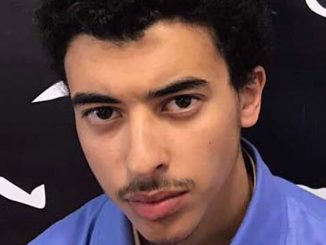 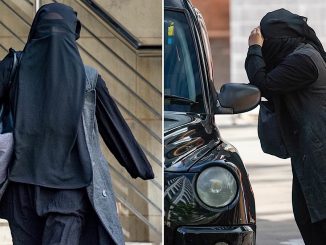