Police have declared a major incident in south Wales, as widespread flooding caused by Storm Dennis hits parts of the UK.

The Met Office has also issued a red rain warning for parts of Wales meaning there is a danger to life!

There are currently over 300 flood warnings in place across the UK.

Some communities have been cut-off as a result of the severe weather and residents have been evacuated from their homes.

Police said many rescues have been carried out over the past few hours along the evacuation of houses.

Local authorities across the region have set up emergency centres for residents who have been displaced.

Police have told the public to remain indoors, unless your journey is absolutely necessary. 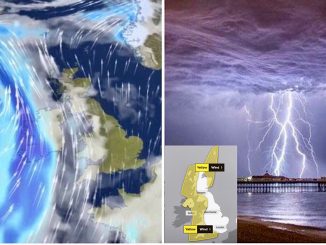 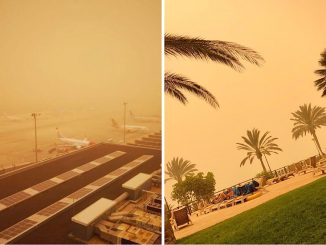 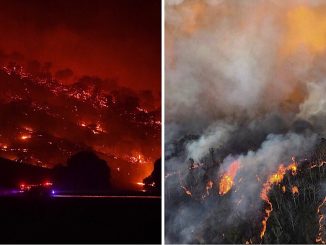