Netflix has the power and it has given it to Kevin Smith. Fans will have to wait no longer, as it was announced at PowerCon this weekend that Netflix will be making original animated series entitled ”Masters of the Universe: Revelation”. The writer/director in charge of the latest story of He-Man vs Skeletor is Kevin Smith.

The show will revolve around Teela, who must attest to find the missing Sword of power and unlock the hidden secrets of Castle Grayskull.

According to Kevin Smith this may be the final battle between He-Man and Skeletor.

There is currently no release date but will probably be around the end of 2020-2021. 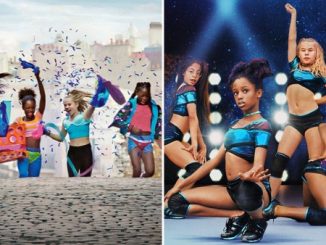