All menthol cigarettes will be banned in the UK from 2020 after strict new legislation comes into force.

The ban will cover menthol cigarettes, ‘flavoured’ rolling tobacco and ‘skinny’ cigarettes and will be put in place in May this year.

Public health officials hope the move will deter young people from smoking and reduce numbers picking up the habit.

Experts claim menthol and other flavoured cigarettes make smoking more appealing to non-smokers because they relax the airways and take away the severity of the smoke.

The ban comes from new EU Tobacco Product Directive laws, which outlaws all menthol cigarettes, and will still apply to the UK during the Brexit transition period.

Deborah Arnott of Action on Smoking and Health said: ‘Research shows that menthol in cigarettes makes it easier for children to try smoking and to go on to become addicted smokers.

‘Getting rid of menthol cigarettes will reduce the likelihood of young people taking up smoking, and make it easier for smokers to quit. It’s disgraceful that Imperial Tobacco is trying to undermine the ban by selling cards which infuse menthol into cigarettes. 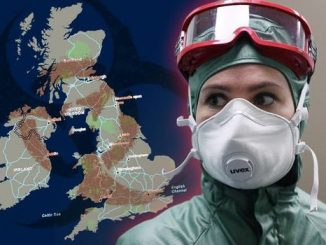 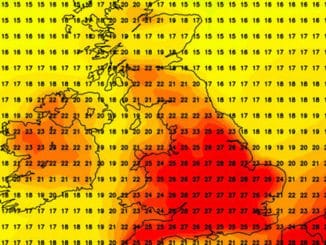