Autumn is here and along with it the return of wet and windy weather.

The Met Office has release a yellow warning due to the risks from particularly strong winds reaching speeds of up to 65MPH affecting those across East Anglia.

The warning issued this morning reads:

A period of strong northerly winds is expected to develop across East Anglia on Friday morning and persist into the evening. Gusts of 45-55 mph are likely at times across parts of East Anglia with 60-65 mph gusts at times in coastal districts. Persistent rain may also prove an additional hazard. 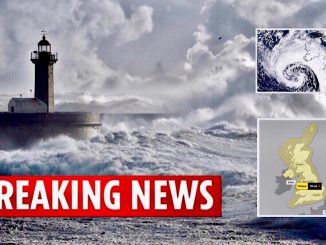