Fanned by strong, changeable winds, temperatures above 40C and widespread drought conditions, some of the more than 200 fires are burning so powerfully they are forming their own weather systems, even causing lightning strikes sparking new blazes, through pyrocumulonimbus clouds.

The NSW premier, Gladys Berejiklian, warned the state faced a “very volatile situation” and that “we are yet to hit the worst of it”. The state’s transport minister, Andrew Constance, defending his own home against ember attack, told ABC radio “this isn’t a bushfire, it’s an atomic bomb”. 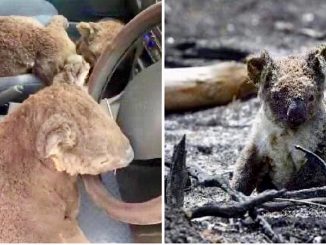 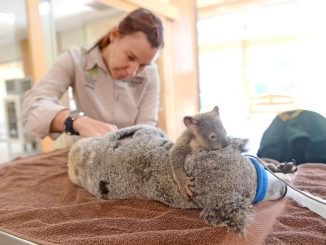