More cocaine is consumed in London than in Barcelona, Amsterdam and Berlin combined it was revealed today.

The market for the drug in the UK’s capital is reportedly worth an estimated £1 billion ($1.2bn) every year and more than half a million doses of cocaine is taken in London every 24 hours, on average, which is twice the amount taken in any other European city.

A study carried out by King College London University tested waste water for benzoylecgonine – the compound produced when the body breaks down the Class A drug – found that Londoners collectively consumed an average of 23kg cocaine per day and people in Barcelona go through 12.74kg, those in Amsterdam take 4.62kg, while people in Berlin consume 4.62kg.

Dr Leon Barron, a forensic scientist at King’s College London, told Sky News that cocaine was an ‘everyday drug’ in London with the study discovering ‘sustained cocaine usage across the week’ and only a ‘slight rise at the weekend’.

He said: “That is in contrast to other cities where you see a very marked recreational use at the weekend, and so cocaine is an everyday drug in London.

Tony Saggers, former head of drugs threat at the National Crime Agency, said ”The demand has gone up, the price has stayed stable, people are able to lay their hands on it freely, readily… but I would say, yeah, the other cities are catching up.”

Cocaine is imported from countries such as Colombia, and has been found hidden in fruit shipments. More international crime networks have entered the market, making it more competitive. 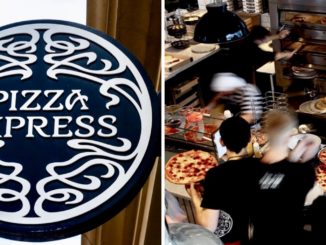 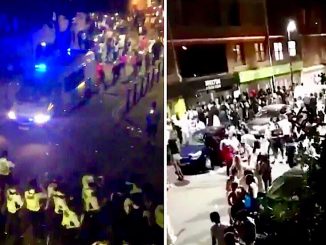 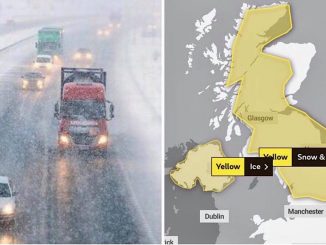