A driver has been fined twice after ignoring police demands to abandon a 400-mile round trip from Edinburgh to Wigan to buy a puppy.

Road policing officers in Cumbria initially stopped the motorist near Kendal and slapped him with a fixed penalty notice as he made the journey to Lancashire in breach of lock down guidelines before ordering him to return home.

However, the Audi driver ignored that instruction & minutes later police pulled him over again to issue a second fine.

The motorist reportedly informed officers he was driving just over 200 miles from his home in the capital to purchase the dog.

A police car then accompanied the driver on the return trip up the M6 and back over the border. 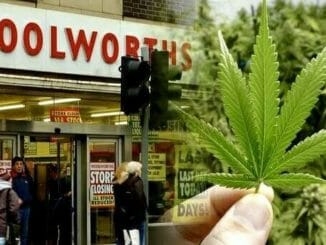 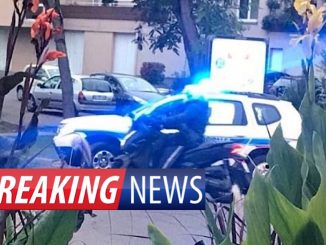 Knifeman beheads a man in Paris before being shot by police 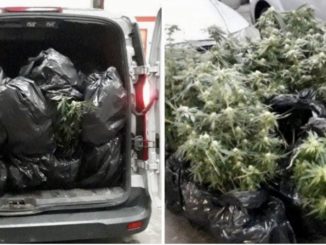