Ms Ellman, who is Jewish, has been a party member for 55 years but says she “can no longer advocate voting Labour when it risks Corbyn becoming PM”.

In an astonishing attack on the party’s leadership, she accused the MP for Islington of “consorting” with Holocaust deniers and terrorists.

She also blamed Mr Corbyn for a culture of “hatred, fear and intolerance” within Labour.

She said ” The Labour Party is no longer a safe place for Jews and Jeremy Corbyn must bear the responsibility for this. We cannot allow him to do to the country what he has done to the Labour Party.”

”I believe that Jeremy Corbyn is not fit to serve as our Prime Minister,” she said in a letter published this evening.

Ms Ellman added: “I will not join any other party. I hope that under different leadership I will be able to return to my political home.” 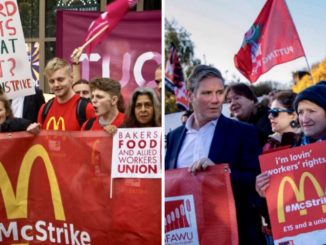 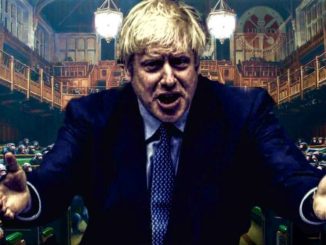 MPs reject plans for a General Election on December 12