MPs have voted to have an early General Election on December 12. They voted in favour of the bill by a huge majority of 418.

It came after Labour lost an amendment to go to the polls three days earlier, on December 9.

The Prime Minister wanted a pre-Christmas election on December 12 – declaring the need for a ‘new and revitalised’ Parliament which is able to deliver Brexit.

The government said a December 9 election would require parliament to be dissolved at the end of Thursday, making it ‘very difficult’  to get key legislation through the house.

However, opposition parties expressed concern students may have broken up for Christmas by December 12 and it could be harder to get them to vote if they are travelling between two locations.

It means voters will go to the polls in six weeks time.

A new Prime Minister will be declared on Friday 13th December. 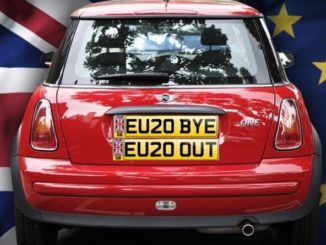 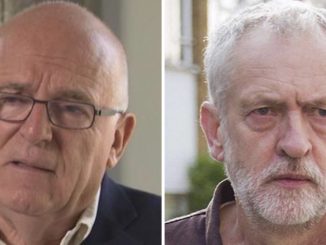