Boris Johnson’s bid to override parts of the Brexit deal has cleared a major hurdle in parliament.

Boris Johnson insisted the legislation, which would put the UK in breach of international law by breaking the terms of the treaty signed with Brussels, was a necessary ‘legal safety net’ to protect the relationship between Great Britain and Northern Ireland.

The PM claimed that passing the legislation would strengthen the hand of negotiators trying to strike a trade deal with the EU. 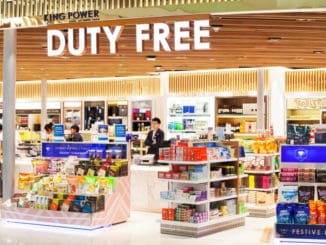 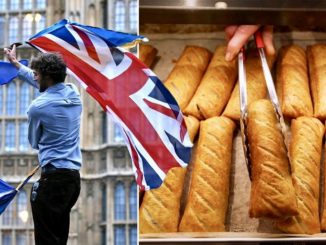 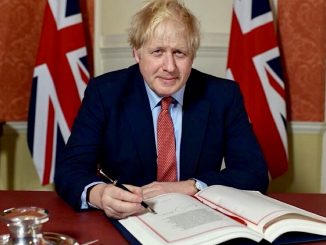