The national living wage is to rise by 6.2% in what the government says is “the biggest cash increase ever”.

The rise is more than four times the rate of inflation and takes hourly pay for people over 25 to £8.72 from April.

But businesses warned that a sharp increase in wages would put pressure on companies and urged the government to reduce costs elsewhere for firms. 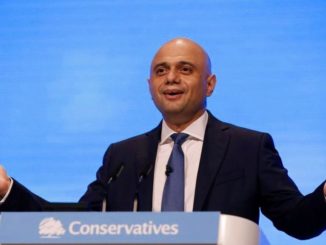