Share prices in Netflix took a sharp tumble after many users have cancelled their subscriptions over a French film which has been accused of ‘sexualising’ young girls.

The film has received positive reviews from critics and went on to win the directing jury award at the Sundance Film Festival this year.  However it’s been heavily criticised since hitting Netflix on Wednesday, with viewers shocked at the dance moves, including twerking.

A Netflix spokesperson told Metro.co.uk: ‘Cuties is a social commentary against the sexualisation of young children. ‘It’s an award-winning film and a powerful story about the pressure young girls face on social media and from society more generally growing up – and we’d encourage anyone who cares about these important issues to watch the movie.’ 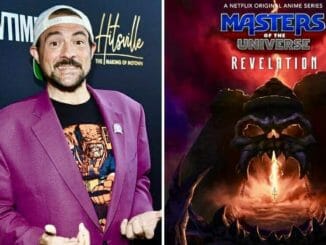