Scientists have named a newly discovered Snail after the Climate activist Greta Thunberg.

The Snail found by researchers in Brunei has been named “Craspedotropis gretathunbergae”.

The name is especially appropriate considering the snails’ potential vulnerability to the effects of climate change.

The newly described snail belongs to the so-called caenogastropods, a group of land snails known to be sensitive to drought, temperature extremes and forest degradation.

Greta Thunberg said she was “delighted” to have the snail named after her. 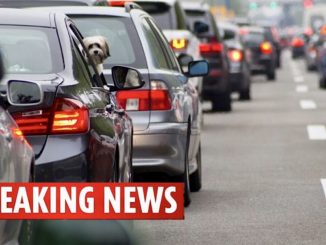 Petrol and Diesel car sales to be banned by 2035