Nigel Farage insisted the European Union would be better off dead after Donald Tusk launched a public attack on Boris Johnson.

The European Council President lashed out and demanded answers on what direction Britain is heading in Latin. Writing on Twitter, Mr Tusk said: “Boris Johnson, what’s at stake is not winning some stupid blame game. At stake is the future of Europe and the EU, as well as, the security and interests of our people. You don’t want a deal, you don’t want an extension, you don’t want to revoke, quo vadis?”

Quo Vadis is latin for “where are you marching”.

His comments whipped up fury amongst Brexiteers, who accused EU’s most senior official of damaging the prospects of a deal being struck in the coming days.

Brexit Party leader Nigel Farage said: “Mr Tusk is right — the future of the EU is at stake.

“The sooner this monstrous project is killed off, the better.

“A Europe of peaceful, democratic nations will be far better.” 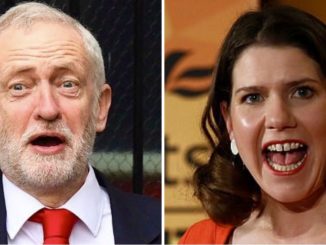 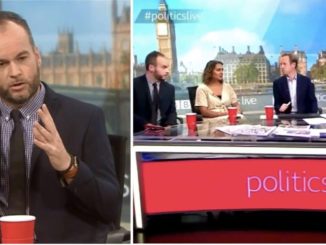