Nigel Farage is planning to host a £100,000 “Brexit Celebration Party” in Parliament Square, with fireworks, bands and comedians, to mark the moment Britain leaves the European Union later this month, according to the Telegraph.

The party in Westminster “under the watchful eye” of Churchill’s statue on Friday Jan 31 will culminate at 11pm when campaigners and MPs hope Big Ben will ‘bong’ to mark the moment that the UK brings down the curtain on its 45 year membership of the EU.

Richard Tice, the Brexit Party chairman and Mr Farage are applying to the Greater London Assembly – which licenses events on the square – to stage the event which could culminate with a fireworks display similar to New Years Eve. 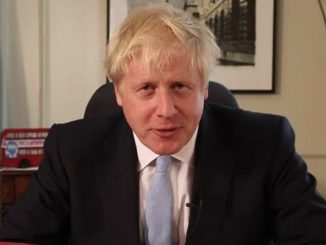 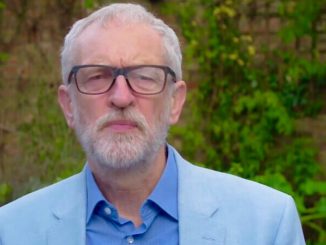