Paige Turley and Finlay Tapp have been crowned the winners of the first ever winter series of Love Island.

It came down to the final two couples to battle it out for the £50,000 prize.

But it was Paige and Finn who won the nation’s hearts leaving Luke T and Siannise in second place. 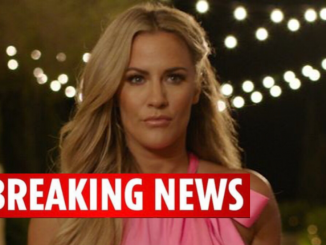 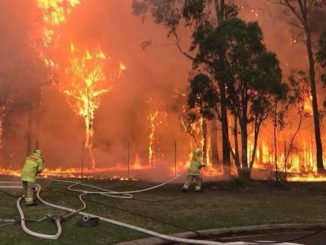 Im’a’Celeb under threat as fires rage towards the camp!

Love Island 2020 has been cancelled!