Parents of children at Warrnambool secondary school, Brauer College in Victoria, Australia got male pupils to stand up during assembly ‘as a symbolic gesture of apology for the behaviours of their gender’.

While it was designed to just be a simple, quick and poignant message about gender issues in Australia, it wasn’t long before the exercise got back to parents.

According to the ABC, some mums and dads reported their kids finding the exercise ‘confronting’.

“They told us to stand up and turn to a girl in our class and say sorry,” he explained to the Channel 9 programme. “I don’t think it’s okay to be sexually assaulted. I felt a bit under pressure to stand up and if I didn’t I felt like I was a bad person.”

Parents were similarly confused and angry over the exercise, despite the school issuing an apology.

One mum told ACA: “All it’s doing is saying they’re perpetrators in the future, they are predators they are rapists. The school’s handled this in a very bad way.” 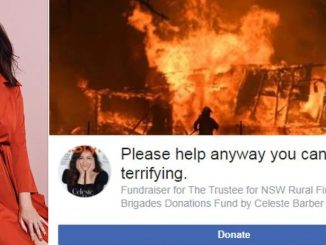 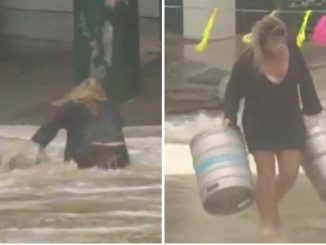