The tremor struck about 10km west of St Arnaud at 10.13pm on Thursday night in the Nelson Lakes Region.

About 25,000 people across the country felt the jolt, including those living as far away as Auckland and Dunedin.

Thursday night’s tremor was initially recorded as magnitude 4.4 but was upgraded to a 5.7.

The earthquake struck at a depth of 62km.

Those at the top of the South Island and around Wellington were the hardest hit.

One twitter user said they felt the earthquake in Auckland when their couch began swaying. 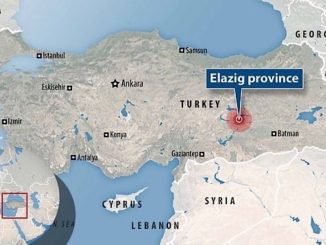 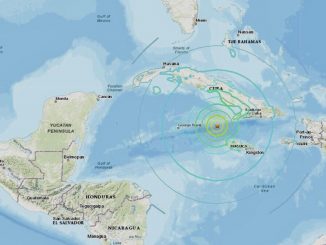