President Joe Biden stumbled then fell to his knees as he climbed the steps of Air Force One on today.

Biden, 78, was boarding the aircraft at Joint Base Andrews just before noon for a flight to Atlanta when he stumbled.

He gripped on to the railing, steadied himself and kept going but lost his footing a second time and then a third.

He got back up then carried on up the stairs before giving a salute at the top then disappearing into the aircraft.

It is the latest in a string of incidents which raise concern over the President’s health. 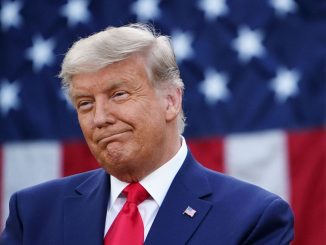