Prince Harry and Meghan Markle’s popularity ratings have fallen to their lowest levels ever after their bombshell interview with Oprah Winfrey, according to a new YouGov poll.

The couple’s popularity has plummeted since the interview, in which the couple made accusations of racism within the Royal Family.

But the British public have reached negatively to the couple’s interview, with Prince Harry’s popularity plunging 15 points since the broadcast.

Meghan’s popularity has also sunk by 13 points in the last 10 days, figures from the poll show.

Meanwhile, in a sign of unwavering show of support, Britons continue to be most fond of the Queen, with four in five people (80 per cent) liking her, the survey says.

Prince William and his wife Kate are also very popular, according to the poll, with about three quarters of Britons giving them favourable reviews. 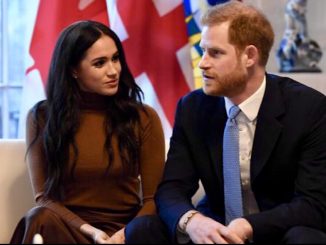 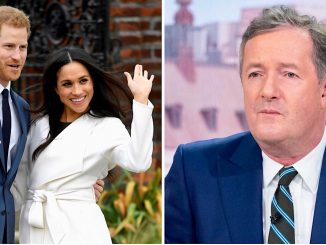 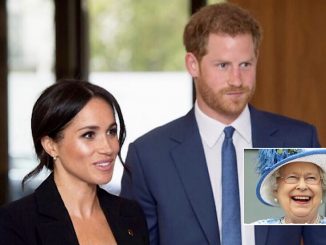