Home Secretary Priti Patel has said Islamic State bride Shamima Begum will never be allowed to return to the UK.

Begum, who fled to join the terror group with two school friends in 2015, has begged to be allowed back in Britain for therapy after all three of her children died in Syria.

But Ms Patel said there was “no way” she could return and it was “quite reassuring” to see the 19-year-old still in the war-torn country.

“Our job is to keep our country safe,” the home secretary told the Sun on Sunday.

“We cannot have people who would do us harm allowed to enter our country – and that includes this woman.

“Everything I see in terms of security and intelligence, I am simply not willing to allow anybody who has been an active supporter or campaigner of IS in this country.”

Ms Patel added that she will “stop goldplating” the UK’s international obligations and “endangering the British public in the process”. 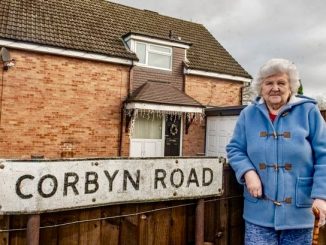 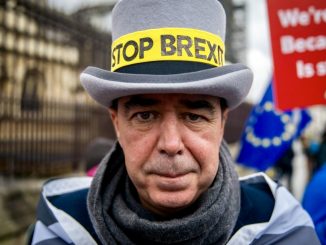