The Virgin Group airline filed for Chapter 15 bankruptcy protection in the Southern District of New York on Tuesday, just hours after the company told a London court it will be forced to fold if a rescue deal isn’t reached by next month.

This marks yet another blow for Branson’s Virgin brand, coming just months after sister airline Virgin Australia filed for voluntary administration in April. 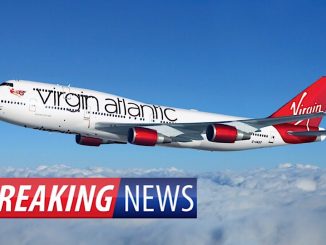