The Terrifying new film ”Scary Stories To Tell In The Dark” has left horror fans too scared to sleep after watching the movie.

The movie revolves around a group of teenagers who let loose a series of horrific evils into their towns and views have said the shockingly scary scenes have been haunting their nightmares.

One Fan wrote: ”It really took me while to get to sleep last night after watching Scary Stories To Tell In The Dark. I thought the Hanging man was gonna come for me. A great horror flick that is both accessible to fans of the novel’s and fans of horror.”

Another Wrote: Scary Stories To Tell In The Dark is proof that a horror movie doesn’t need to be rated R to be terrifying. I’m going to be having nightmares about the pale lady for weeks.”

The film releases in all cinemas across the UK this Friday, August 23rd. Just in time for the long Bank Holiday Weekend. 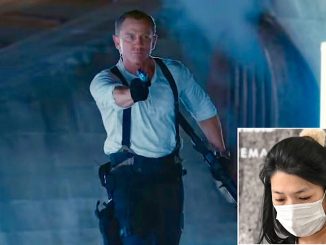 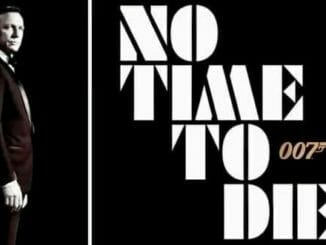