Prince Andrew has been humiliated as an American-style school bus drove past Buckingham Palace displaying a huge advert urging the duke to call the FBI.

The yellow bus drove through central London  and around the perimeter of the palace, putting pressure on the Duke of York to answer questions about his friendship with billionaire Jeffrey Epstein.

A banner on the side read: ‘If you see this man please ask him to call the FBI to answer their questions.’

The duke stepped down from royal duties following his disastrous Newsnight interview.

The bus featured the website address for attorney Gloria Allred, who is representing several alleged victims of Jeffrey Epstein and is thought to have organised the stunt. 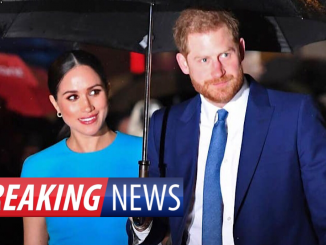 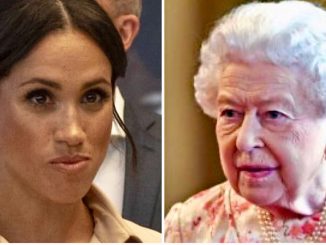 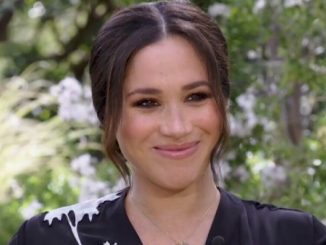