Sesame Street has added two black characters to its cast to educate children about racism.

Father Elijah and his son Wes were brought in as part of a new series called ABCs of Racial Literacy.

It was launched by Sesame Workshop, the not-for-profit behind the popular children’s show, as “part of its commitment to racial justice”.

The Sesame Street released a video of Elijah and Wes speaking to old favourite Elmo.

In the video, Elijah and Wes take a break from a walk to explain why people have different skin tones.

He adds that “the colour of our skin is an important part of who we are, but we should all know that it’s OK we all look different in so very many ways.”

Sesame Street said in a statement: “Sesame Street was built on diversity, inclusion, and, especially, kindness.

Today and every day we stand together with our Black colleagues, partners, collaborators and the entire Black community. We stand with our friends around the globe to speak out against racism, to promote understanding and to create a world that is smarter, stronger and kinder.” 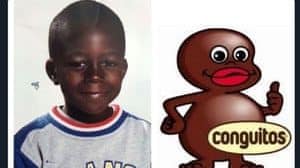 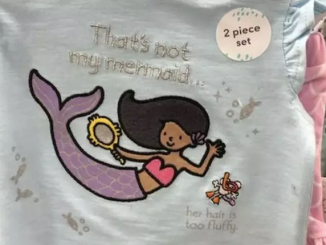