Earlier this month she won a legal challenge to fight that decision after judges ruled she had not been granted a ‘fair and effective’ appeal. They said she should be allowed to return for a fresh hearing in a bid to overturn the Home Office’s decision.

However, that has been put on hold after the government contested the ruling. 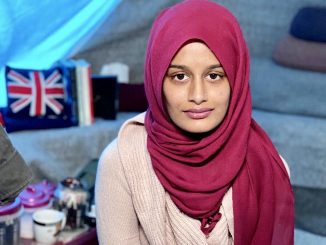 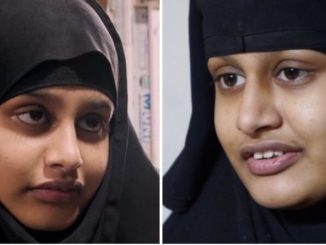 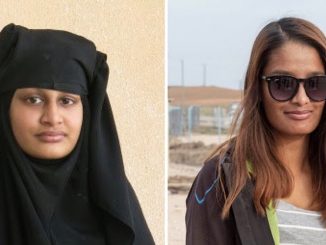