A 56-year-old shopper was mugged for his toilet rolls just after he left a store in London.

He had just walked out of a Savers store in Harringay, north London, when someone ran up behind him and stole one of his multi packs of toilet rolls.

The shopper was left shaken and reported the robbery to the police.

Dinendra – who only went into the shop to buy some toilet paper – said: ‘I went to my local savers and bought two packs of toilet rolls.

‘Someone came up from behind and stole one packet in broad daylight.

‘I was shaken and shocked. Is that what we have come to? Its not the value of the toilet roll, its the principle.

‘I’m concerned about the vulnerable people, the elderly. In terms of their health and their emotions as well.’

It comes as brits have been panic-buying essentials, including toilet paper, as fears intensify over the spread of coronavirus. 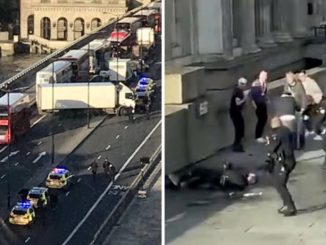 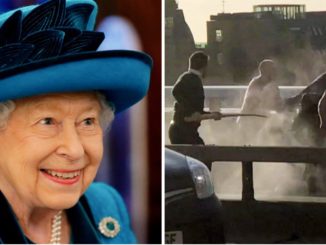 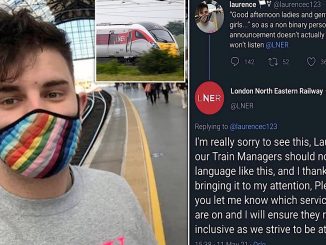