For over two years, he shouted ‘Stop Brexit’ outside Parliament but Remain protestor Steve Bray is finally ending his daily protest in the wake of Boris Johnson’s landslide election victory.

Since September 5, 2017, the coin collector from Port Talbot has become part of the landscape at Westminster’s College Green, with his EU-inspired top hat and a Union Flag cape regularly seen lurking in front of TV cameras.

However his familiar face – and booming voice – will likely no longer feature on the news as he yesterday told supporters he was calling time on his protest.

But he vowed to continue campaigning for Britain to remain in the EU.

Mr Johnson’s emphatic 80-seat majority means the UK is now on course to exit the EU on January 31 as he will have the numbers to ram his withdrawal deal through the Commons. 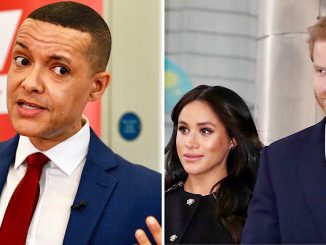 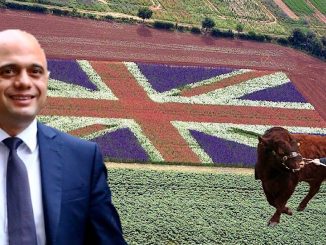 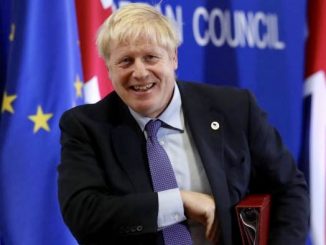