The Met Office has warned that massive waves, travel disruption, power cuts, and damage to buildings are possible when Storm Atiyah strikes England and Wales.

Storm Atiyah is set to batter the UK and Ireland with powerful 70mph winds. Severe weather is expected to batter coastal areas in western England and Wales for about 18 hours from Sunday at 3pm.

A yellow warning for wind has been issued for an area extending from Blackpool in North West England, down through western Wales and south to Cornwall.

In the UK, winds will gust to 50-60mph inland and they could reach 70mph around some coasts during the storm named by forecasters in Ireland, where gales are likely to hit 80mph.

Just days later, a blast of heavy rain, strong winds and snow will hit as Britons prepare to vote in Thursday’s General election 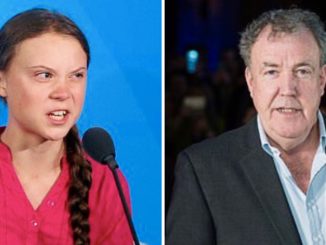 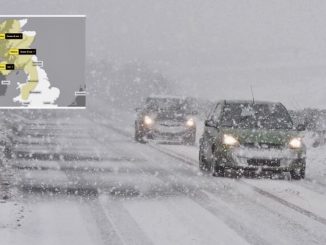