The Met Office have officially named the Storm set to hit Britain Saturday night into Sunday. The storm will be the third of the season and takes up the name Ciara.

The risks from Storm Ciara will be winds of up to 100MPH in exposed high areas, 70-90MPH in Western coastal areas & wind gusts of 40-60MPH possible right across the British Isles elsewhere.

Power cuts are possible, Particularly in the worst hit areas and debris such as tiles falling from roofs and branches off trees may bring a risk to those out through Sunday.

Beyond Sunday the UK will see a colder pattern establish itself with snow for those in the Northern half of the UK, This risk then extends Southwards as we head to the end of the working week with accumulations in places. 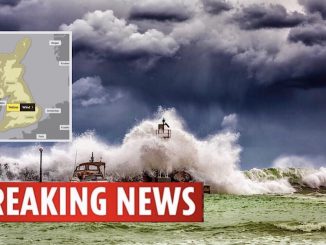 Danger to life storm warning issued for the entire UK this weekend! 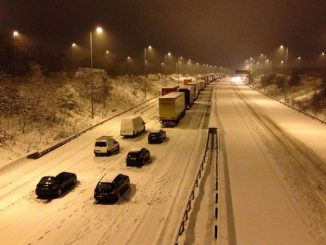 Heavy snow pushes across England with up to 8″ expected! 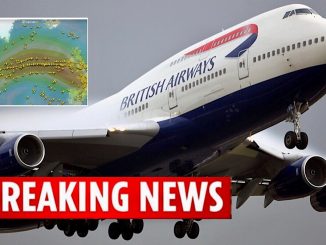