Supreme Court president Baroness Hale says that the prorogation of Parliament is justiciable and that the panel of 11 justices reached a unanimous decision.

She then went on to announce that the prorogation was Unlawful.

Therefor the court concludes that the advice to the Queen was unlawful, Void and of null effect.

This verdict was unanimous from all 11 justices.

The court states it is now for the Speaker and parliament to determine the next steps. 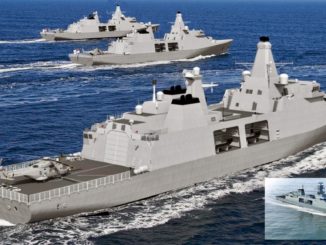 Boris Johnson orders fleet of warships worth £1.3bn to be Made in Britain 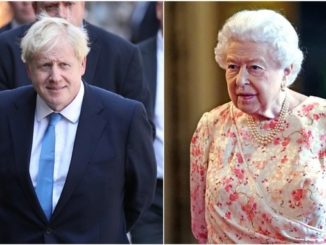